Vol 2 No 1 (2021)
Opera-Fanìa: On the Ostensive Conditions of Contemporary Art

The text aims to study and question art practices in times of crisis by analysing the case study of the Austrian collective WochenKlausur at the 1999 Venice Biennale.The crisis that WochenKlausur’s project investigated was the war in Kosovo and the issue generated by the exodus in the nearby over-crowded refugee camps in Macedonia and Albania. Using the Biennale’s cultural capital, WochenKlausur was able to establish a network of language schools at the border between Kosovo and Macedonia. The text proposes a reading of this intervention through the theoretical frame created by the curator of the Austrian Pavilion, Peter Weibel, in particular through the concept of Offene Handlungsfelder (Open Practices). In light of this definition, some of the main interventions of WochenKlausur will be described below, demonstrating how the Viennese collective has started to work through a concept of field of action defined by urgency and by the crisis itself, in which dialogue and long-term design has emerged as new artistic skills.

In conclusion, through the theoretical example of Giorgio Agamben the text offers a critical artistic re-location of WochenKlausur practices developed in between the concept of camp and field, as a transversal action able to construct symbolic objects and to activate a common and collective experience. 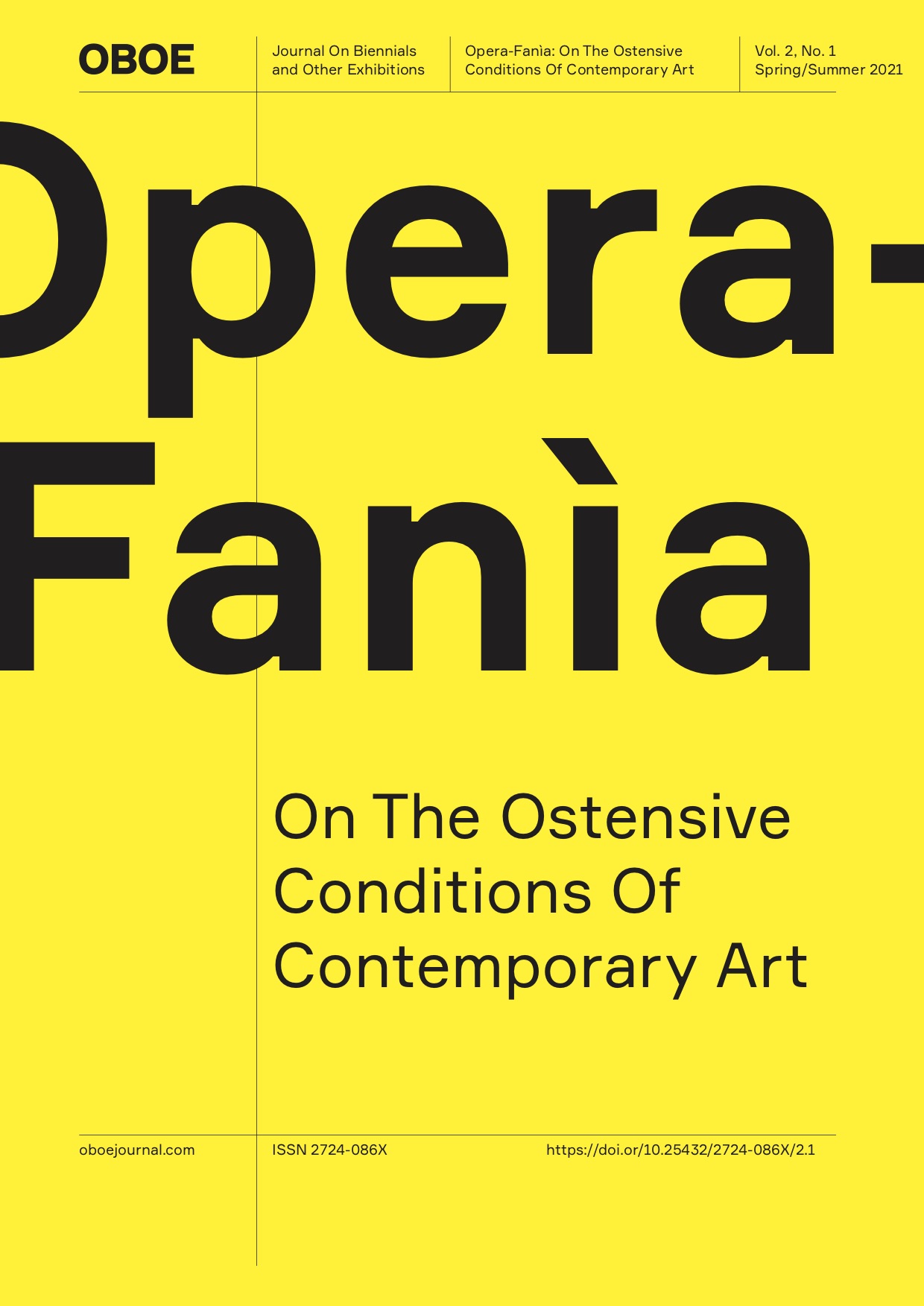