Vol 3 No 1 (2022)
Exhibiting Prints: The Role of Printed Matter in International, Large-Scale Exhibitions

Throughout the 1960s, Santiago, Chile hosted the Bienal Americana de Grabado (American Print Biennial), a recurring Pan-American printmaking exhibition that set the stage for a regional boom in graphic arts biennials. This article draws on archival research to contextualise the Santiago Bienal in relation to other major exhibitions in the region, including the Bienal de São Paulo (Brazil), the Bienal Americana de Arte (Argentina), and the Bienal de Arte Coltejer (Colombia), analysing its structure, audiences and objectives through a comparative lens, and exploring its unique contributions to the “second wave” of biennials in the Global South. Using the device of selection committees to engage influential institutions, curators and artists from across the Americas, and bringing a wide variety of techniques and styles into conversation, the Santiago Bienal sought to foster hemispheric cooperation amidst the Cold War period. Its organisers resisted binary alliances and geopolitical power imbalances in favour of a horizontal Pan-American network of exchange. Drawing on printmaking’s affordability and accessibility, the biennial promoted a rhetoric of collaboration and generosity, while also foregrounding Latin American contributions and new experiments in the medium. 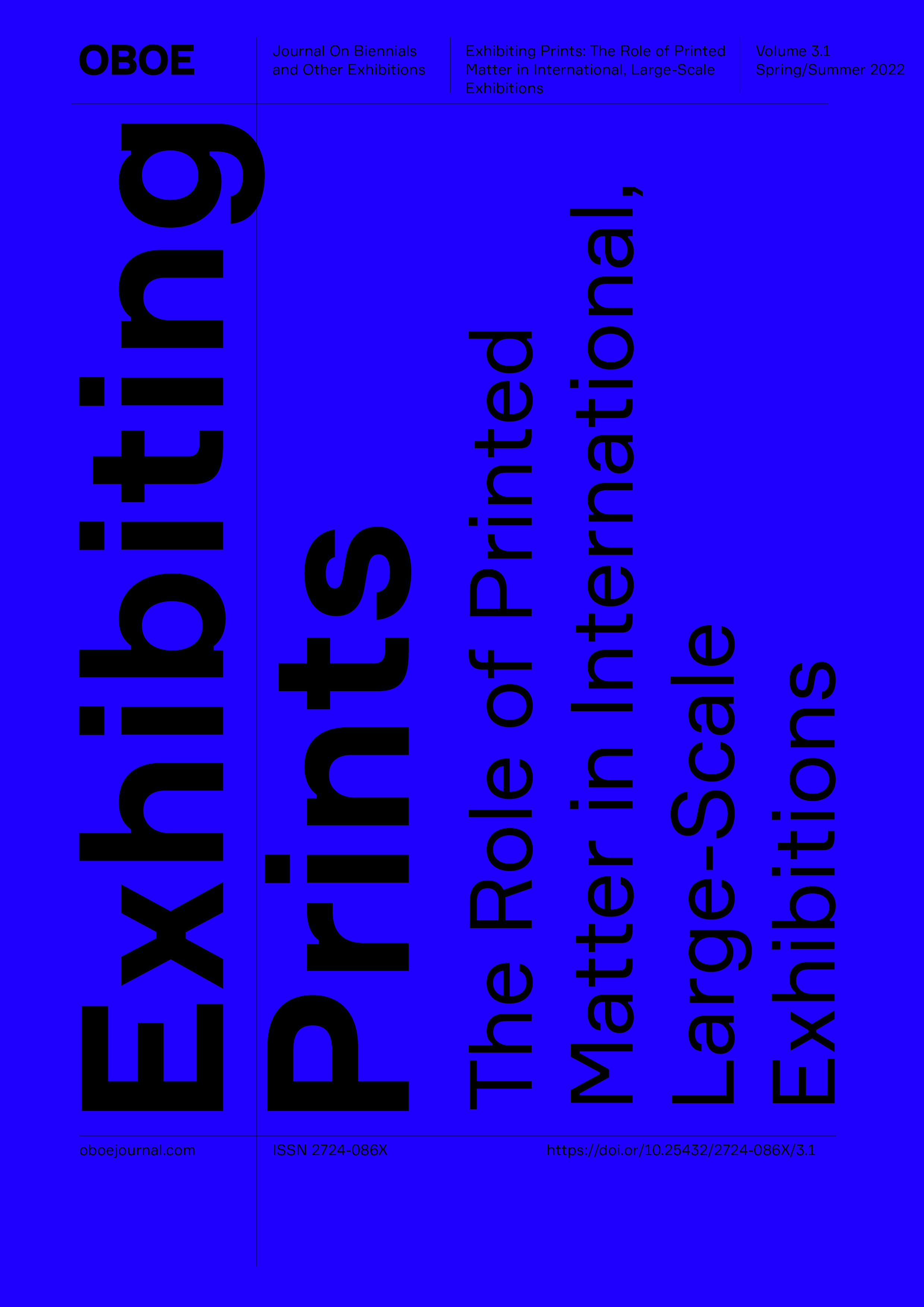